Windows has been a household name for decades, and windows OS is most popular used on desktop computers, and it's just as popular on mobile devices. In this category, you'll be given a rundown of what you get with every version of Windows and the best ways to tweak your existing OS through tricks and guides.

Windows is one of the most popular software packages for computers, but it has also become popular on mobile devices. Microsoft Windows is officially named Windows NT, which was initially launched in 1985. Since then, the Windows operating system has been upgraded and changed several times.

Windows OS currently in Use

Windows 7 was Microsoft's 25th-anniversary edition of the Windows operating system, which became available on October 22, 2009, as the latest in the line and as a replacement for Vista. Windows 7 was accompanied by Windows Server 2008 R2, its server counterpart. In addition to multi-touch support, Internet Explorer 8, enhanced performance, faster start were some features Microsoft launched with Windows 7.

Windows 8 was launched on August 1, 2012. It's a completely new operating system built from the ground up with touchscreen usage in mind and near-instant-on capabilities that allow a Windows 8 PC to load and start-up in seconds instead of minutes.

Windows 8 introduced a new Metro design system interface, first used in the Windows Phone 7 mobile operating system. The Metro user interface relied on Live Tiles, which were dynamic and updated in real-time and linked to applications and features. Windows 8 supported both x86 PCs and ARM processors.

Windows 10 was the tenth major release of Microsoft's Windows operating system. The new operating system, formerly called Windows 1, debuted on July 29, 2015, after a technical preview beta release (Fall 2014) and a consumer preview beta test (Early 2015). In an expanded form, the Start Menu made its way back to users in Windows 10.

Windows OS has become one of the best choices for business organizations and home users. This category brings out all the information related to Windows Operating systems, whether home use or official use. Stay tuned to get the latest informational tips and How to guides to get a better experience. 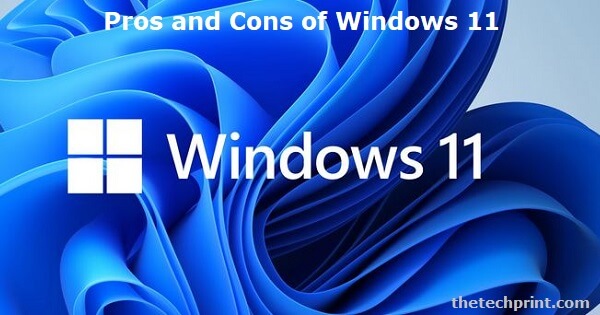 Pros and Cons of Windows 11 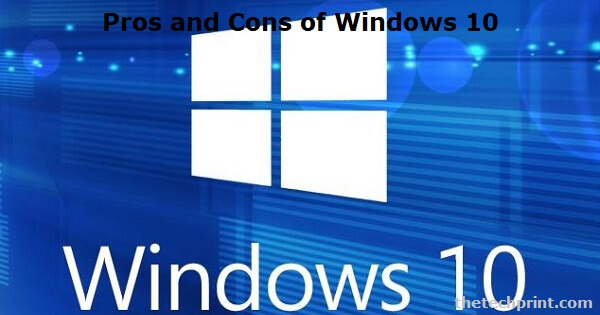 Pros and Cons of Windows 10